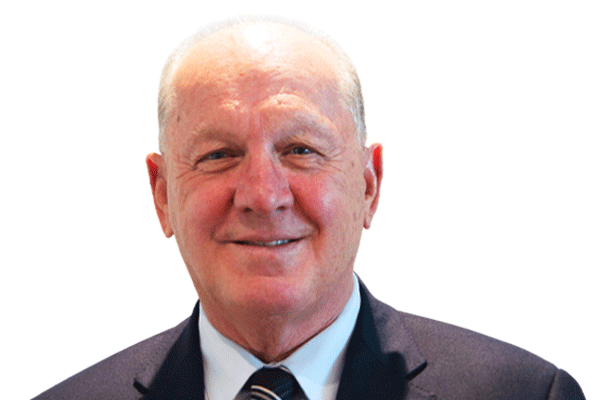 Danny Gladstone was appointed Chairperson of Ainsworth Game Technology in November, 2019. Prior to this; he was Ainsworth’s Chief Executive Officer for 12 years and has been an Executive Director on the Board since 2010.

Mr Gladstone is a highly respected and experienced gaming executive and an active participant in all gaming industry associations.His achievements in the industry were recognised when he was inducted into the Club Managers Association Australia (CMAA) Hall of Fame in 2000.

Previously Mr Gladstone has held senior positions within the gaming industry over a successful career spaning 45 years, including Director of Konami Australia Pty Ltd, a position he held for ten (10) years and Chairman of Gaming Technologies Association from 2011 until resignation on 21 February 2012.Throughout his career he has been a key contributor to the development and design of gaming slot machines and games. 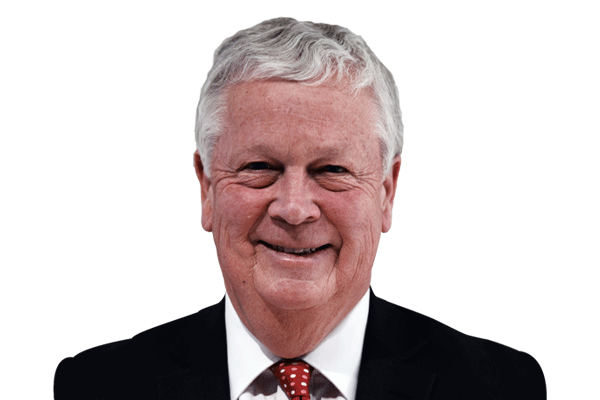 Mr Campbell has specialised in the area of liquor and hospitality for over 30 years in corporate consultancy services with particular emphasis on hotels and registered clubs.

Mr Campbell is a recipient of the J.P. Stratton award and the Ern Manea Gold Medal and was an inductee of the Inter Dominion Hall of Fame in February 2014.

Mr Campbell is a regular speaker at gaming conferences as well as providing updates to financial institutions on gaming industry developments. He is currently retained by a number of leading industry groups and major industry bodies to advise on strategic matters. 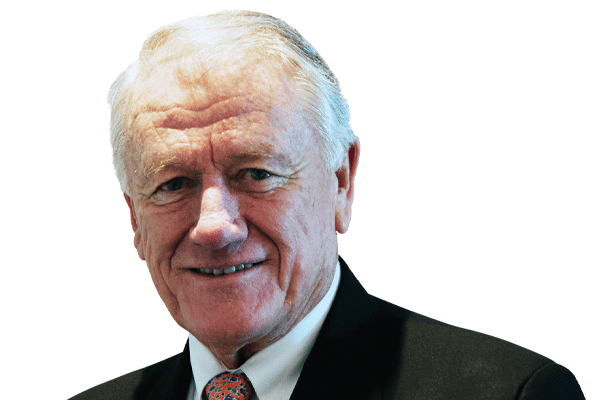 Mr Henson has had a lengthy career as a Senior Executive and as a Director of private and publicly listed companies across a broad range of industries. Mr Henson's Current appointments include: Non-Executive Chairman of Videlli Limited (formerly ERG Limited) and Lead Associate with Madison Cross Corporate Advisory Pty Ltd.

Ms Scheibenstock has extensive leadership experience within the gaming and hospitality industries specialising in strategic planning and offshore growth spanning over 30 years.

Ms Scheibenstock has previously held senior executive roles at Echo Entertainment and Solaire Group, Deputy Chair and Chair of the Quality and Outcomes Committee of Ability Options since 2017 and former Non-Executive Director of Ainsworth from 2016 until November 2019. Ms Scheibenstock is currently Executive Director and Chair of Audit and Risk Committee at SenSenNetworks.