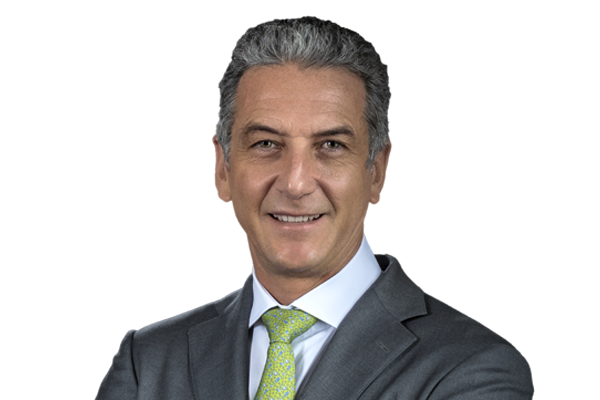 Harald has extensive leadership experience in senior executive positions in a career spanning over 20 years mainly within technology companies.

Former Managing Director at Bundesrechenzentrum GmbH, the Austrian government’s information technology service provider, until 2006. Mr Neumann then became CEO of G4S Security Services Austria AG, the Austrian subsidiary of one of the world’s leading integrated security companies with over 700,000 employees and listing on the London Stock Exchange, before joining Novomatic in 2011.

Former Chief Executive Officer and Chairperson of the Executive Board of Novomatic from 2014 until 29 February 2020.

Graduate of the Vienna University of Economics and Business, Board Member of the American Chamber of Commerce, Member of the Rotary Club Klosterneuburg and Member of the Supervisory Board of Casinos Austria AG since March 2017. 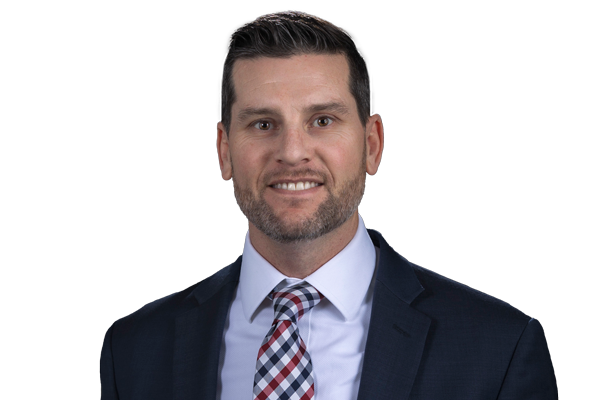 Prior to joining Ainsworth in 2012, Ryan spent nearly a decade within Deloitte’s audit and assurance practice where he served Gaming, Manufacturing, and Technology Companies. Since joining Ainsworth, Ryan has held various positions focused on finance and operations within the Americas and in 2018 was promoted to Chief Operating Officer.

Ryan is a graduate of the University of Nevada, Reno where he attained degrees in Accounting and Computer Information Systems. He is a Certified Public Accountant, member of the Nevada State Board of Accountancy, member of the American Institute of CPAs, and Officer of the Association of Gaming Equipment Manufactures. 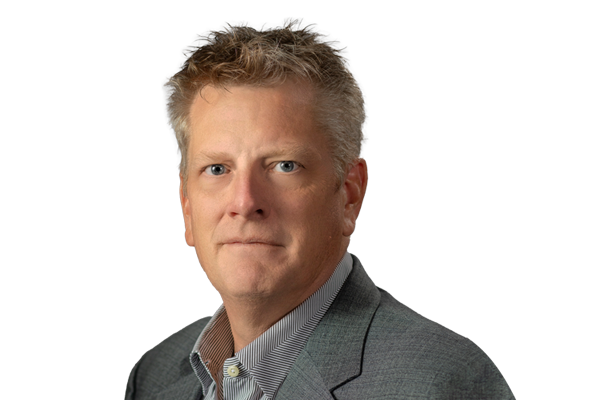 David’s extensive creative, design and development experience has been the foundation for managing game studios in the US, UK and Asia Pacific region. Prior to joining Ainsworth David spent more than 11 years working at IGT, including serving as Vice President of Game Studios in the company’s Australian headquarters. 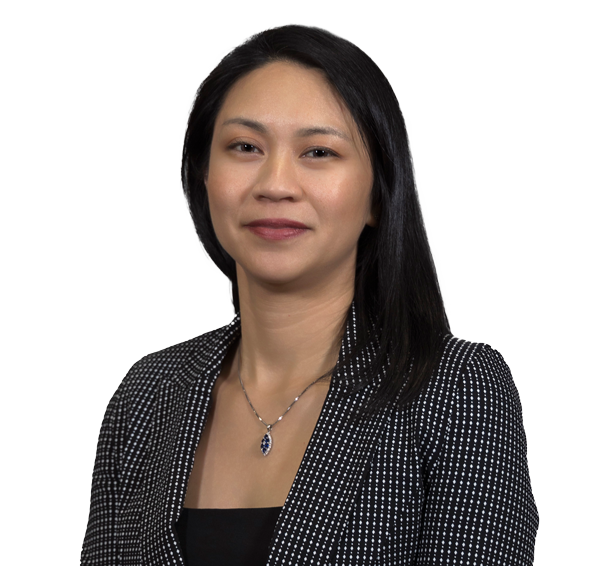 Lynn was appointed to the Chief Financial Officer role in January 2023. She has a robust background in accounting, audit, tax, treasury and investor relations. Lynn partners with the CEO and the other global executives to guide the Group’s financial performance, operations and strategic initiatives.

Prior to her appointment as the Group’s CFO, Lynn held the role of the Group Finance Manager and Assistant Company Secretary for AGT. Lynn was responsible for the Group’s consolidation financial reporting and led the finance team in Australia. She also assisted in company secretarial matters with sound knowledge of ASX Corporate Governance Principles and Recommendations and ASX Listing rules.

Lynn graduated from University of New South Wales, Sydney with a Bachelor of Commerce (majoring in Accounting and Business Law). She is a Certified Practising Accountant (CPA). Lynn has completed a Graduate Diploma in Applied Corporate Governance from the Governance Institute of Australia and is a current fellow member of this institution. 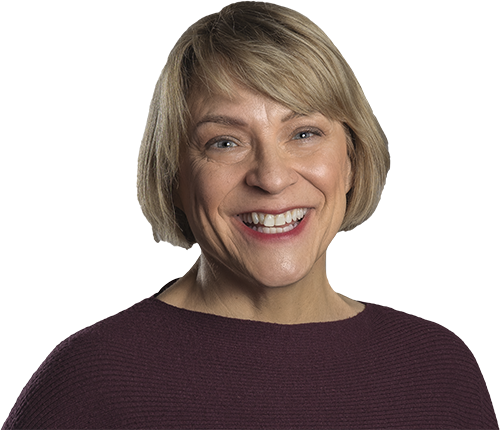 Appointed the new Chief People Officer (CPO) in October 2021, Kim Marie has a notable career designing, developing, and assessing human resource and executive learning programs for global workforces. She has led organizational culture shifts with up to 86% increase of employee engagement and culture adoption.

Ms. Rebeiro is an accomplished speaker with domestic and international audiences, platform, small groups, and virtual presentations. She is the author of ReCalibrating to Your NEXT: Effectively Navigating to your NEXT Professional Position.

Kim Marie is a graduate of the University of New Hampshire, holds certificates with M.I.T and Cornell. She had 9 years of gaming experience before joining the company.